As the customer is exposed to a bigger amount of advertising each day, the task in hand for the agencies that produce such advertising material is quite tricky.

Car insurance companies compete with each other constantly to create the most creative and also unexpected advertisements. Even though car accident is a serious topic, auto insurance companies must engage their audience in a new ways in order to distinguish themselves from the competition.

Although the need for an auto insurance is a serious problem, a lot of the ads are humorous and funny but there sure is a certain psychology behind the humor of these shocking ads because these ads are meant to stick in the minds of the customers. 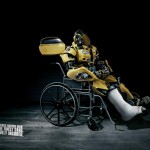 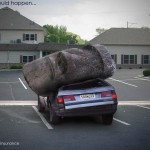 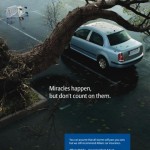 car insurance ad showing a tree on a car 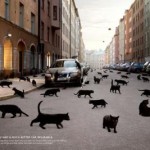 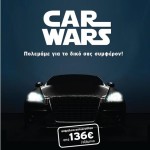 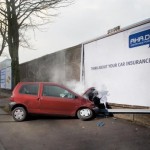 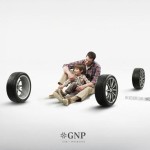 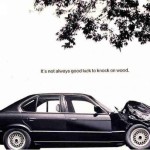 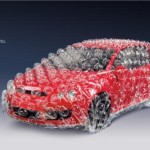 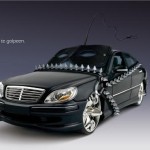 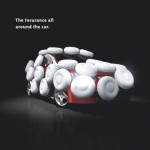 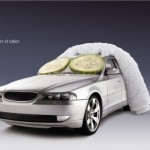 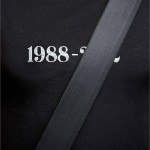 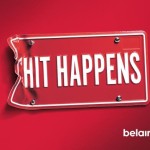 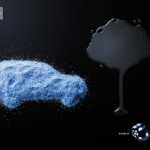 Vehicle insurance is insurance for cars, trucks, motorcycles, and other road vehicles. Its primary use is to provide financial protection against physical damage or bodily injury resulting from traffic collisions and against liability that could also arise from incidents in a vehicle. Vehicle insurance may additionally offer financial protection against theft of the vehicle, and against damage to the vehicle sustained from events other than traffic collisions, such as keying, weather or natural disasters, and damage sustained by colliding with stationary objects. The specific terms of vehicle insurance vary with legal regulations in each region.

Widespread use of the automobile began after the First World War in urban areas. Cars were relatively fast and dangerous by that stage, yet there was still no compulsory form of car insurance anywhere in the world. This meant that injured victims would seldom get any compensation in an accident, and drivers often faced considerable costs for damage to their car and property. A compulsory car insurance scheme was first introduced in the United Kingdom with the Road Traffic Act 1930. This ensured that all vehicle owners and drivers had to be insured for their liability for injury or death to third parties whilst their vehicle was being used on a public road. Germany enacted similar legislation in 1939 called the “Act on the Implementation of Compulsory Insurance for Motor Vehicle Owners.”

And a funny car recovery service ad by Howard’s Truck 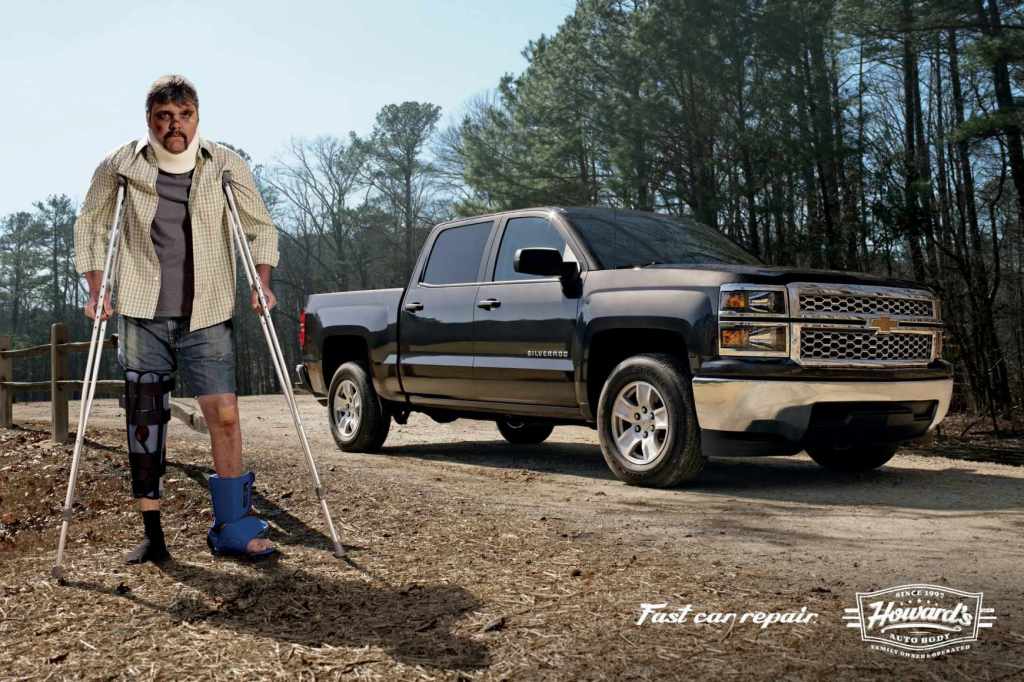