The Heineken company was founded in 1864 when the 22-year-old Gerard Adriaan Heineken bought a brewery known as De Hooiberg (the haystack) in Amsterdam.

With the part acquisition of Scottish and Newcastle in 2007/2008 Heineken is now the third largest brewer based on revenues, behind the Belgian-Brazillian AB InBev and the British SABMiller.

Heineken International owns a worldwide portfolio of over 170 beer brands, mainly pale lager, though some other beer styles are produced. The two largest brands are Heineken and Amstel; though the portfolio includes Cruzcampo, Affligem, Żywiec, Starobrno, Zagorka, and Birra Moretti.

Heineken Slogans:
A better beer deserves a better can.
It’s all about the beer.
Lager Beer at its Best.
How refreshing! How Heineken!
Freshness has a name!
Heineken refreshes the parts other beers cannot reach.
It could only be Heineken

Classic Heineken Ads from the 70’s 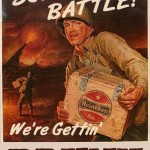 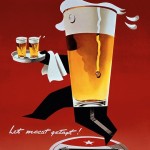 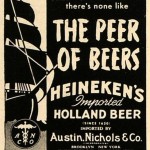 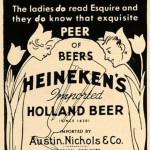 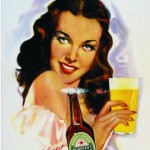 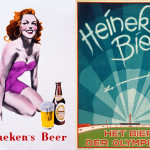 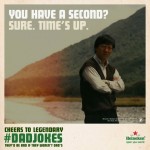 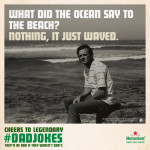 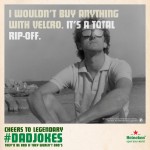 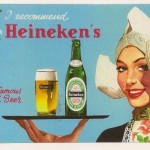 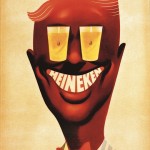 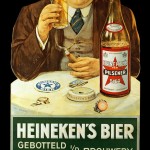 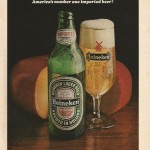 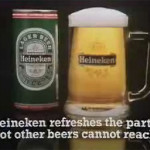 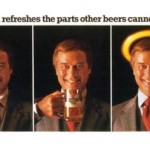 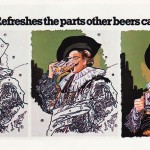 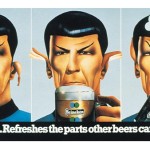 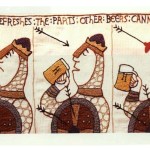 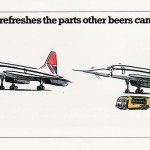 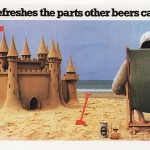 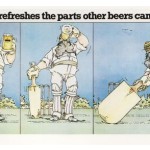 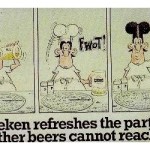 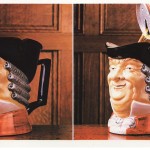 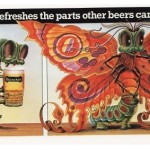